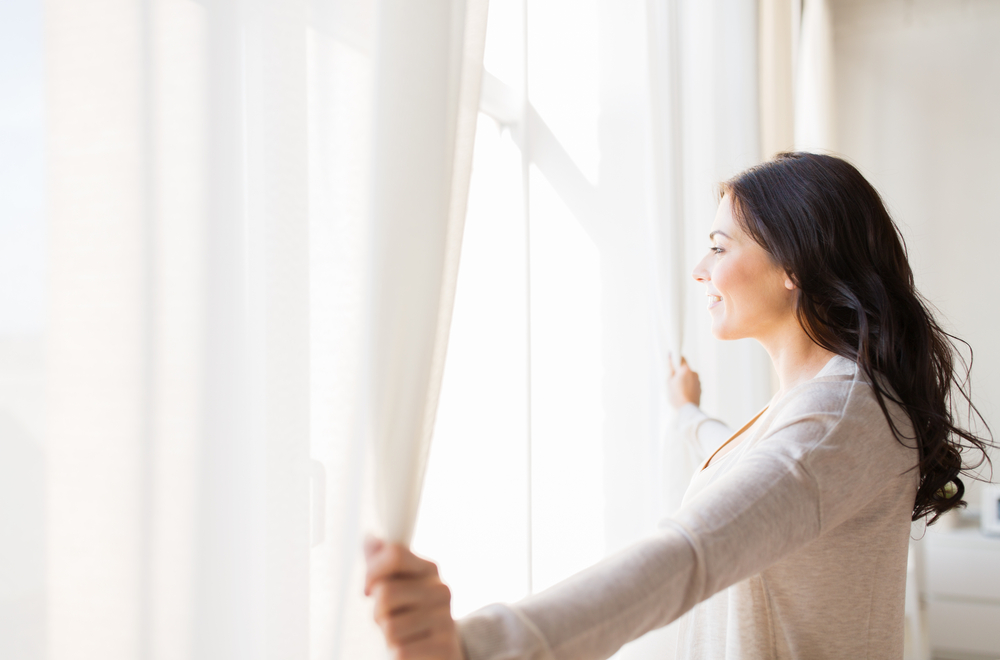 Casement windows were the first operational and moveable windows. Its invention dramatically changed the way we use windows. Before casement windows, homes were built with stationary windows that did not allow airflow, ventilation, or energy-efficient features. The first of its kind was constructed with glass panels set in iron frames. Their design allowed them to hang vertically securely and be hinged at the sides. Their hinging mechanism allowed them to open and close for the first time. This moveable feature was huge because it permitted air to travel in and out of the home, increasing circulation throughout it. While their overall design remains the same, technological advancements in framing and glass production allow them to maintain popularity.

Originally casement windows were constructed with small glass panels pieced together with came strips. This made window production extremely time-consuming and minimized visibility and light. Thankfully, by the 19th century, glass manufacturers developed a new technology that produced larger glass panels, allowing for a more streamlined manufacturing process. These larger glass panels, in turn, increased window visibility and natural lighting in homes. Today, glass production has improved even more, with manufacturers continuing to push for more amazing features such as energy efficiency.

While casement windows used to only come in select few styles, you can now find them in a wide variety of colors, sizes, materials, and combinations fit for any home design. And what’s more, the combinations can include mixing and matching with other window styles, allowing for a more unique and personalized design.

Casement windows are a classic and have maintained their popularity for a reason. They are affordable, they enhance window visibility and natural lighting, are energy-efficient, and come in a wide variety of designs. At WindowFits, we carry an array of casement windows from leading window manufacturing companies with the most advanced technology. For details, reach out to one of our window experts by calling 951-677-2593 or clicking here!